I like visiting big cities when I go on vacation. I mean, out here I have the countryside at my fingertips, not the life and culture of a city with millions of people. I love walking around cities. And lucky me, we got to visit #1 and #2 in North America: New York and Mexico City.

Jamie, his sister Kylie and I were privileged to stay with my friend Stephen. He and I go way back, even briefly living together as housemates in college. As our lives have taken different turns, I don’t get to see him as often as I’d like, so I was delighted to be able to visit him in NYC. He got to meet Jamie for the first time! Everyone got along super well, actually. Awwww.

Stephen is lucky enough to live in an apartment of his own in Harlem, no roommates, right next to a subway station. Convenient for everybody. It’s a cute old shoebox of an apartment too, with high ceilings, turn-of-the-century detailing and a surprising amount of light. The four of us squeezed in there for three days, which was impressive considering that the airbed nearly took up the entire living room. By the time we left, Stephen was tempted to keep Bedcouch out there a while longer.

Stephen, buddy, you were such a gracious host and you’re welcome to crash out here as long as you like. <3

As tourists, all the depressing minutiae of the daily grind in NYC didn’t sink in at all, it just served as novel reminders that yes, we were really truly there. Garbage bags everywhere! Rickety-ass trains! Subway rats! $13 bodega cigarettes! Guys, we’re really in New York. This city has SO MUCH to offer, and I know I’ll be back again in my lifetime, but coming from the horribly privileged position of having been to a number of other, warmer, cleaner cities, I was just like, wow New York, I like you and all but you’re pretty gross.

The three of us mostly did touristy things in Manhattan, with a side trip to Brooklyn. Here’s my run-through of some of the most cliched, well-worn places you can possibly visit in New York, but they’re popular for good reason. So there.

We went for a quiet walk through Central Park with our hands jammed in our pockets. No snow, but still icy. I enjoyed the surprising moments of red winter colour — berries, and the occasional cardinal. (As in, the little red birds. Jamie and Kylie had never seen them.) I’ve mainly lived in places with “seasons,” not seasons, so the barrenness of a continental winter feels so stark and unreal.

When we went to the Met, I was fried from our red-eye that morning. I’d forgotten that the flight itself is not the worst part of it, it’s the next day that’s awful. Was I supposed to tip the coat-check guy? Sorry for spacing out on you, guy.

I’ve been to the Met once, but I got a lot out of my repeat visit as well. Fun fact: this place has a $2billion endowment. That’s gonna cover a lot of incredible art and artifacts. I’ve seen the Egypt wing, which is well worth a look, but this time I was mostly looking at their collections of indigenous Pacific and Islamic art.

I love Middle Eastern tilework and patterns, and the crown jewel at the Met is this room, a painstaking reproduction of a sitting room in Damascus. I want to travel more. I want to see and learn about everything.

I won’t lie though, it’s surreal to see so many works in person that were discussed in my art history classes. Did you know that Dali’s The Persistence of Memory (you know; the melting clocks) is only about the size of a piece of copy paper? Or that Monet’s Water Lilies span three wall-sized panels? I did not know.

The upper floors chronicle the foundational works of modern art in the western world, including all the majors: Impressionism, Cubism, Abstract Expressionism, et cetera. And then there’s our modern age, where famous, priceless paintings get turned into backdrops for the ordinary. There’s Jamie, Kylie and Water Lilies. There’s Kylie and Barnett Newman. There’s me and a Rothko colour field.

The lower floors of contemporary art were great to look at, too. Lots of stuff that’s accessible, yet conceptually clever.

I think I would have given this a miss if a) it weren’t the holiday season and b) Jamie and I hadn’t watched through all of 30 Rock at least twice. We gawked at the lights and crowds. Kylie and I decided it was too late (and too chilly) to go ice skating. There were festive light shows projected onto nearby buildings. The whole thing felt wretched and gaudy, but it was note-perfect for the holidays, and I don’t regret checking it out. You know the New York-based Home Alone was totally the better Home Alone.

The High Line was one of my favorite places to be in the city. Central Park has historicity and charm, but the High Line is thoroughly modern. I really like it.

It’s the elevated garden path that cuts through Chelsea and the Lower West Side, a flat, accessible pathway that twists around buildings and provides interesting views. The four-seasons landscaping is really well done, and the adjacent buildings and cool public artworks keep it from feeling soulless. It’s a very cool example of urban renewal.

Pro tip about traveling abroad with Aussies: they generally hate coffee outside of Australia and don’t understand why all coffee can’t be the way it is in Australia.* This place under the High Line (Under Line Coffee, heh) fit the bill though.

*This could be one reason why there’s a recent proliferation of ‘Melbourne-style’ cafes in NYC with instantly, identifiably Melbourne names: Brunswick, Little Collins. (I wonder if these ones all have black fixtures, unfinished plywood and white subway tile too.) Don’t get me wrong, I go to my fair share of cafes in metro Australia, but the coffee snobbery can be off-the-charts sometimes. GUYS. YOU DID NOT INVENT COFFEE, MAYBE DIAL IT BACK SOME.

**And it can’t just be coffee, it has to be tea, too. Jamie and I saw a T2 in Soho! What are you doing there!? Go back home to Australia, you’re drunk.

Mostly we just walked and went wherever, which is as good a plan as any in NYC. There was a market on at Union Square and one of the gourmet food stalls had the best hot apple cider. You know you’re on to something good when the guy ladling the apple cider has to lay a tea strainer over the cup in order the catch the cloves and cinnamon sticks stewing in there. Ahhhh.

So that was our trip to New York! Next up, Mexico City. Here’s one thing I couldn’t help noticing in both. 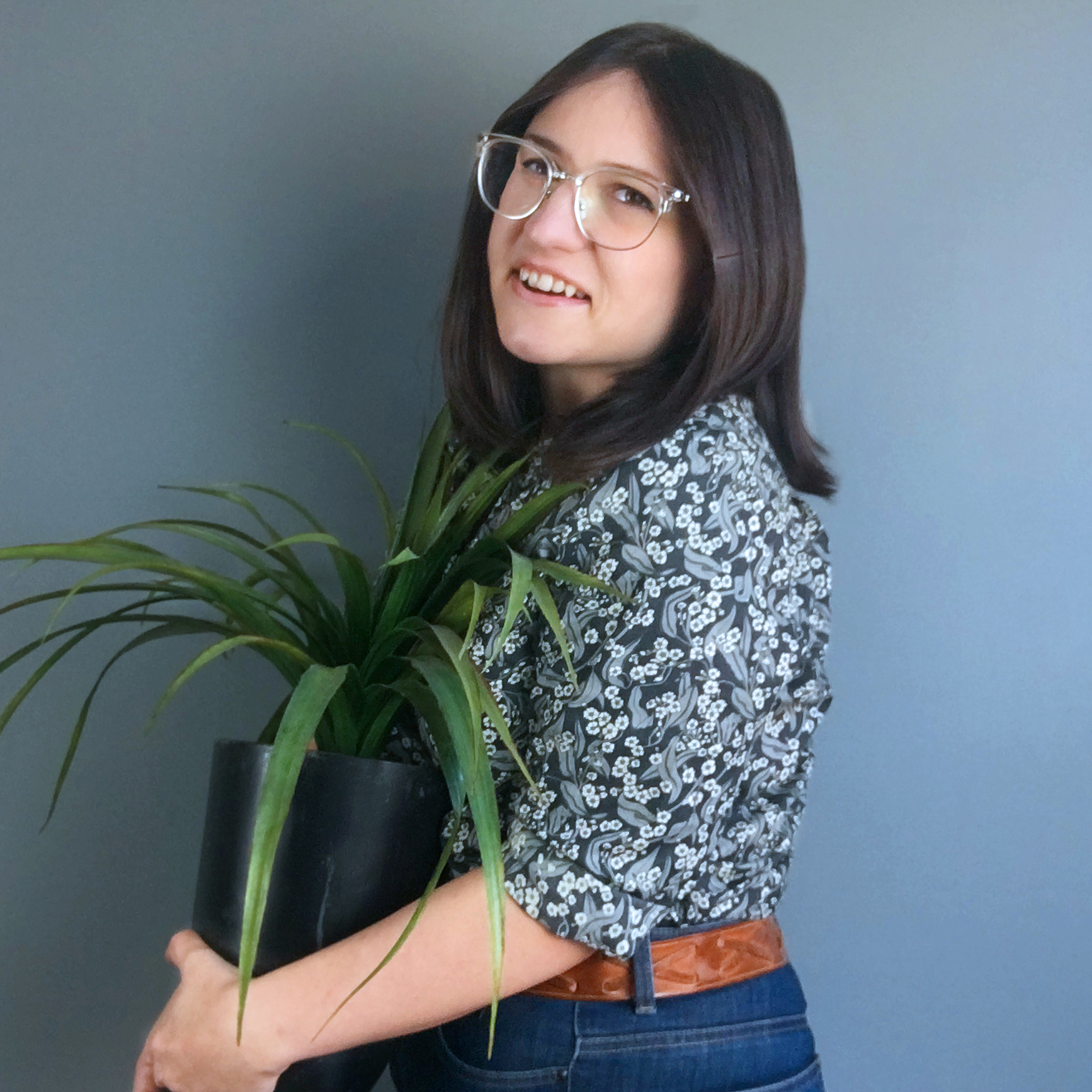